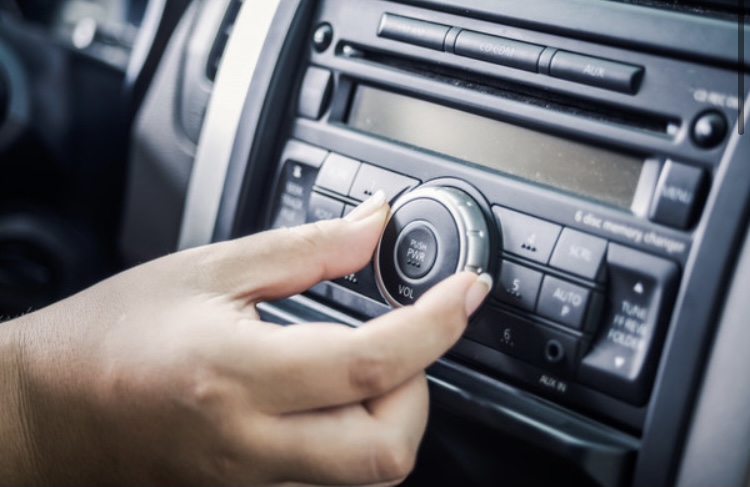 PLEASE USE THE HASHTAGS:

(some excerpts below from the latest report)

STATEMENT FROM WHY NOT HER? COLLECTIVE

Gender bias and a lack of diversity, be it unintentional, is a huge issue across Irish radio and in particular Regional Radio. It reaches out into every crevice of Irish society and our culture, preventing the voices of women and diversity from being heard.

All we have to do is turn the dial or switch the television on and it is predominantly men in suits, men in sporting attire, men speaking (even if it’s about women’s issues – there are no women present); it’s men everywhere.

From our previous Gender Disparity Data Reports we can see clearly that those who are given a platform to be heard on the airwaves equates to those who gain access to positions of power. The person that is heard is afforded the chance to grow in their career, craft or art, and to shape the society that we live in: is typically a white cis male.

For a country that was so ahead of the race with Marriage Equality and the Abortion Referendum, there seems to be a lot of work yet to happen until we reach one of the biggest challenges we face in this country; Gender Inequality. It is only if we work together that we will be able to shift unconscious bias and replace it with what works for us all: equality, inclusion and diversity.

It’s a real shame that there’s a muted desire to genuinely create change and represent a balanced view of Irish music and essentially the storytelling and culture of Irish people. What we have discovered is that Irish radio chooses to proactively amplify, promote and essentially employ one section of society to the detriment of another. Womxn and people of colour contribute to society just as much as white men. Plus, our music is just as good, we are just as talented, we get gigs, we get streaming, we have fans, and outside of Ireland we get radio play, but the Irish radio part of the music industry ignores us. Just as a radio listener, it gives the impression that if you aren’t a white man, you aren’t important.

As a curator, it’s one thing to fall into an unconscious habit. Once you’re aware of it and you continue, I think it means that you either don’t care about the impact that your role has in shaping national culture or you think that white men should be the authors of Irish culture with only space for footnotes by womxn or people of colour. It feels very 20th century and we’re in the 21st.

Our radio curators are hitmakers, game-changers, the editors of our national soundtracks. The Why Not Her? Collective hope that they move to consider that radio has a responsibility to promote a balanced version of Irish society that includes all its facets and flavours.

I am an entertainment publicist, social media expert, activist, artist, and writer. Besides the obvious love for music, art and words; I hold great passion for gender equality, diversity, film, food, psychology, theatre, travel, health & fitness. I also have a diploma in nutrition. View all posts by lindacooganb